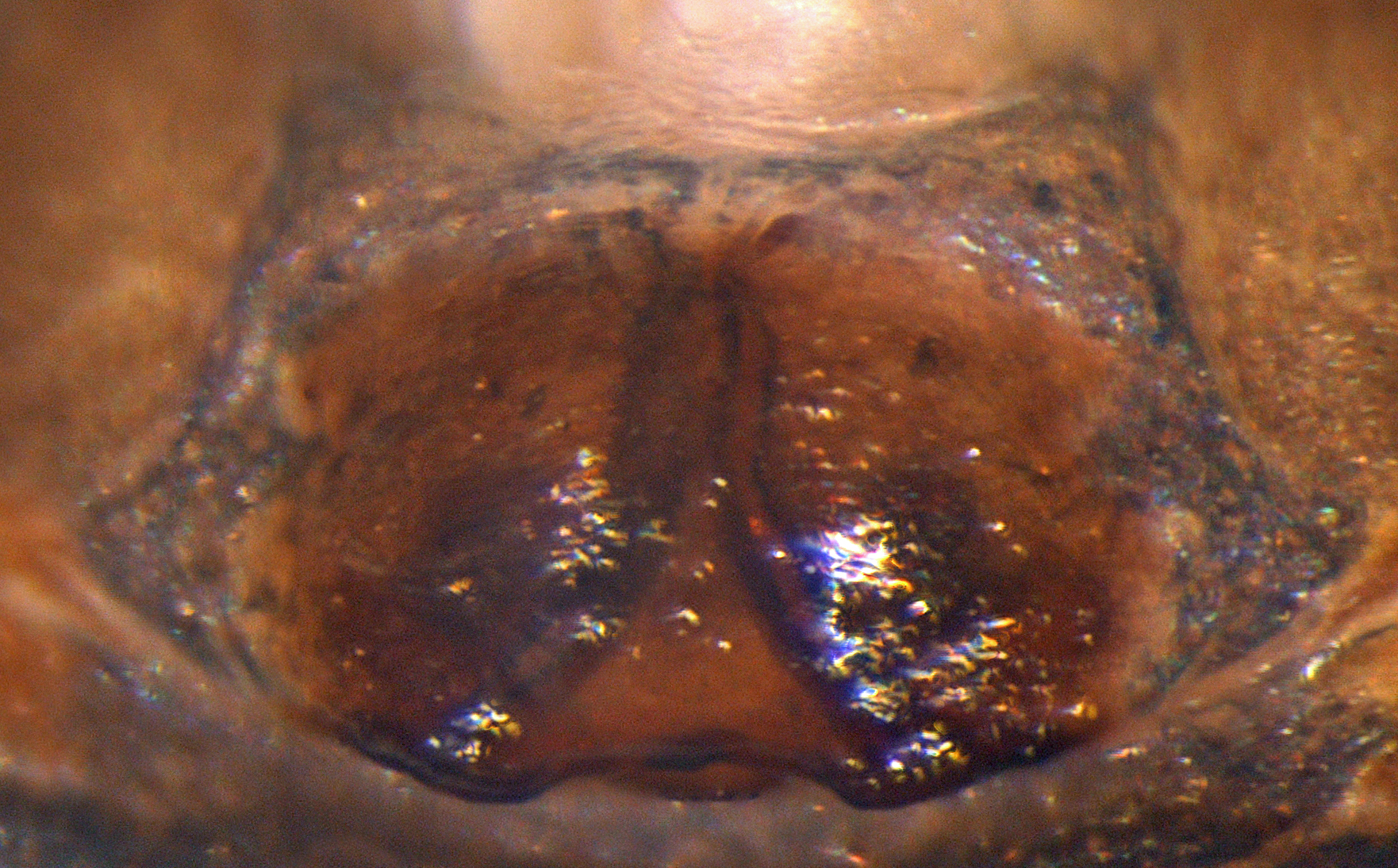 Although long considered to be a Palaearctic species, Hypselistes jacksoni is now known to have a Holarctic distribution: it is relatively common in boreal Canada, with recent records from Nunavut, British Columbia, Alberta, Saskatchewan, and Manitoba.
Home - About - Search - At SciAm - Contribute specimens/images - GitHub